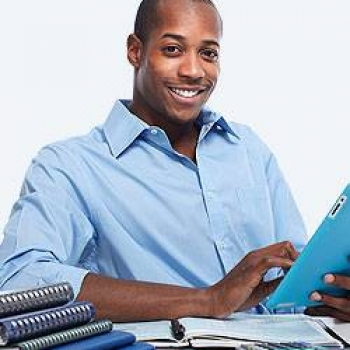 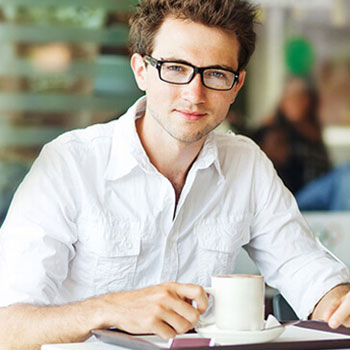 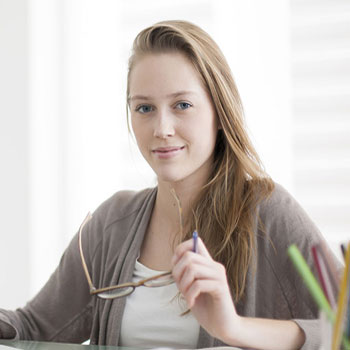 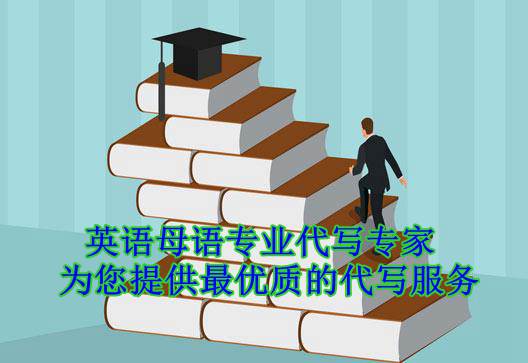 Reflection on the Experiences of Fuwa Kinder Team 1.0 Introduction In order to give a speech of analyzing the state of development of travel agencies in England affected by global crisis, last semester, the team named Fuwa Kinder made up of five members with a slogan of “five heads are better than one” was formed. For making a reflection on the concrete details of experiences of working as a member of Fuwa Kinder, this essay will firstly make an argument comprising discussion and analysis of the roles of members and the state of team building of Fuwa Kinder. Following this it will evaluate the team of Fuwa Kinder according to its performances. Finally it will put forward some suggestions for the future of Fuwa Kinder.  2.0 Argument - Roles of members of Fuwa Kinder. According to Belbin Team Roles, there is no perfect person, only perfect team (Belbin, 1981). A member may carry out several roles or several members play one role (Belbin, 1993). Each role acted is indispensable to team and each role has its disadvantages and advantages. In light with Belbin questions, the roles of members of Fuwa Kinder determined were implementer, team worker, coordinator, resource investigator and shaper respectively and their advantages and disadvantages are as follow: (a) Implementer. In Fuwa Kinder, the implementer had capability of organization and self-discipline sincerity, coupled with hard work and trustworthy. The implementer helped the other members of Fuwa Kinder to know what decisions were made and what should to be done. However, weaknesses as lacking flexibility and no interesting in uncertain ideas have embodied in implementer. (b) Teamworker. During the process of achieving the goal, the teamworker behaved relatively mild and was sensitive to people and things. Teamwoker displayed his advantages as below: ● had a very fast adaptability to other members and environment of Fuwa Kinder.  ● promoted the mutual cooperation among the members of Fuwa Kinder. However, the teamworker performed indecisive and can not act decisively when he faced the critical moments ……………………

(e) Shaper. The shaper acted like being full of vitality and had the courage to challenge the low efficiency encountered by Fuwa Kinder, but in another aspect, the shaper behaved more impulsive and was prone to impatience and which were some tolerable faults. - Building of Fuwa Kinder. Robbins believed that the team is a formal group which is composed of individuals work in unison and aims at realizing a certain goal (Robbins, 2001). According to the Stages of Team Development (Tuckman, 1977), any team has to go through five stages of team development such as Forming, Storming, Norming, Performing and Adjourning. For team-building, it is to adopt appropriate leadership to reduce internal friction, lower development costs and improve team performance in accordance with the stage in which the team is (D'Andrea-O'Brien and Buono, 1996; Li, et al. 1999).  (a) Forming. For successfully forming the team, roles of members were determined according to the Belbin team roles at first and then the leader was determined for him being impartial and objective and could bend his mind to the team task in favor of consultations from other members. At the beginning of the team, the members did not know what mission would to be done and how to realize the task objectives and the roles were also ambiguous, the leader’s behavior was mainly telling other members how to conduct and giving many feedbacks to them and put them to play full working abilities. In my opinion, the style of coaching leadership was adopted by the leader.

(b) Storming. There was a dispute about arrangement of the enable task time and how to conduct the mission amongst us. Besides, there was little communication amongst members who spent their time apart. To resolve these problems, the leader of Fuwa Kinder has guided members to adjust themselves and invited them to actively take part in problem solving and making decision, in this case, I think the leadership style is authoritative leadership shown by the leader. For being lack of concrete specification and standard to constrain on the members, the effects obtained by authoritative leadership were not good to my way of thinking. (c) Norming. Because of dispute has happened in the stage of storming, members were often not willing to voice their true ideas so as to avoid the dispute again. The leader of Fuwa Kinder has encouraged members to communicate each other and supported their valuable advices, praised members when they made progresses and actively gave them rights to participate the work of the team. Through these performance, I believe the style of leadership has been adopted was democratic leadership. From my point of view, too many meetings hold had bad effects on the efficiency of the team despite of democratic leadership has played very important role in forming the new suggestions and advices.  (d) Performing. In this stage, the team should be in the situation of opening, frankness and communicating timely, however, the members often went it alone while collecting materials with little communications. In addition, the leader should have focused on the speed of the task to be finished, but the speed has not been controlled well embodied in that the member making PPT has not accomplished it until the final day. From my chair here, licensed leadership should have been adopted to manage the team, but the leader has not changed his style of democratic leadership and which resulted in low total efficiency.  (e) Adjourning. For tasks would be completed, part of members relaxed their attentions and the team became a bit unstable. In this stage, it needed mandatory leadership to ensure the mission to be completed successfully and stabilize the members to end the team tasks well. The leader of Fuwa Kinder has done so. As far as I am concerned, this leadership could weaken the promises of members to Fuwa Kinder as a result of a little antipathy of some members to the team.  3.0 Evaluation on Fuwa Kinder. Through the performances abovementioned, the advantages and disadvantages of Fuwa Kinder are summed up as follow: ● Advantages. Every member of Fuwa Kinder has found out his own role in the team and was willing to do his or her best to assist the realization of team’s goal. The atmosphere was democratic and that helped the members of Fuwa Kinder to put forward new ideas easier. ● Disadvantages. Sometimes members were absent from the meeting hold, each member went it alone when he or she gathered information and there was little communication amongst members. At the same time, the problem of mistaking the discussion points was found out before the speech, so members of Fuwa Kinder had to recollect related materials and that not only took too much time of mission’s time but also decreased efficiency. Besides, the leadership has not been always in line with the stage of Fuwa Kinder.  On the whole, the tasks of Fuwa Kinder have been completed, but Fuwa Kinder is not a team with high efficiency and much improvement is to be made in the work of the team in its future for it.  4.0 Suggestions for Fuwa Kinder  For changing Fuwa Kinder into a team with high efficiency, some suggestions put forward are: ● Respect the time character of Fuwa Kinder as a team, and adopt appropriate style of leadership in accordance with the different stage in which the team is. ………………………………